Daniel Sambo-Richter (German, b. 1966) is an abstract painter. As a practicing member in an artistic family, he began his formal instruction at the age of thirteen and embarked on his professional career at eighteen. After the fall of communism, he began to make a name for himself experimenting with a variety of different media while completing numerous projects for public spaces. He was awarded the Brandenburg Art Prize in 1996 for his earliest achievements.

From 2004, he turned to figurative iconography and since then has openly incorporated this imagery into his abstractions. His fondness for Renaissance painting, certain 19th century movements in addition to early photography would inevitably manifest themselves in the direction of representational painting, allowing the artist to reflect on his love of historical processes.

Germany's history vis a vis the Third Reich and the GDR, particularly after 1949, under the influence of communism is the subject of his series, "German Fragments." For him this "past" provided the inspiration for this aesthetic exercise probing the themes of power, impotence, opportunism, resistance, and redemption. His investigations continue and manifest themselves in his representations of man and landscape. 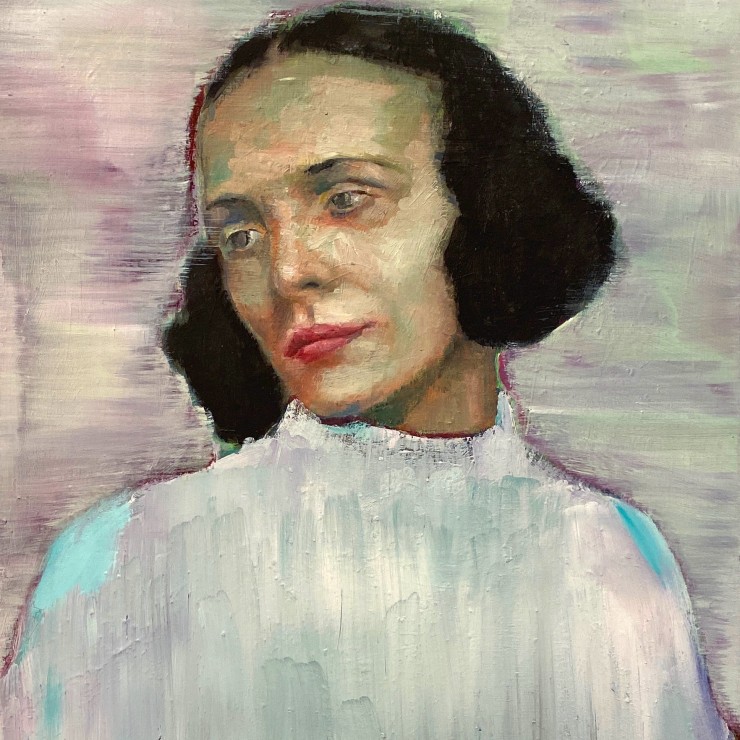 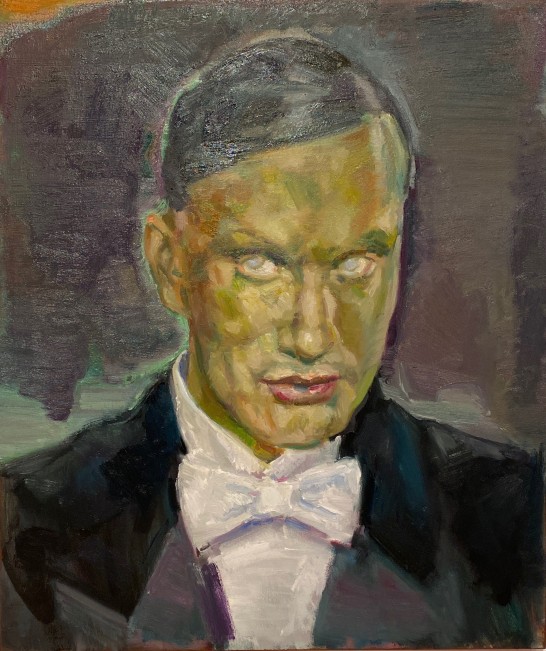 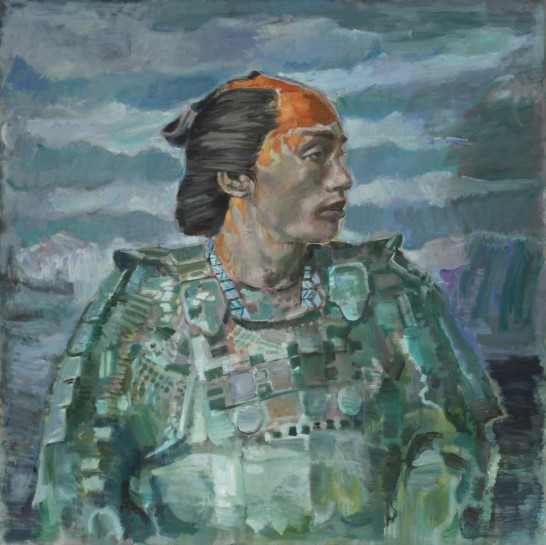 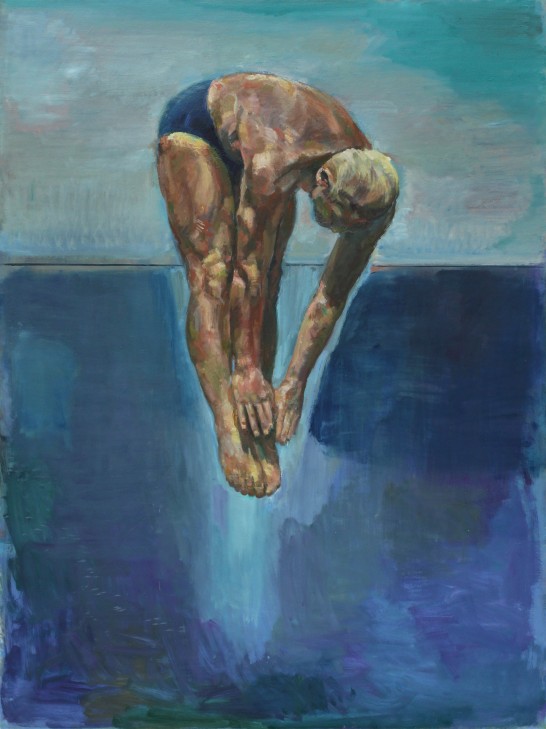 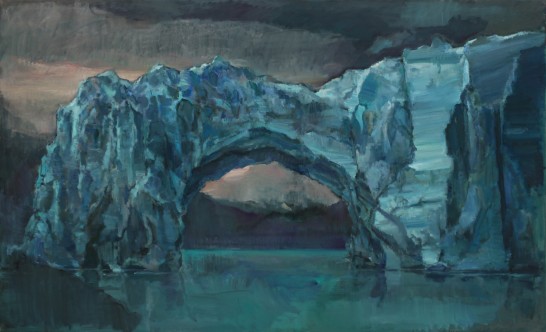 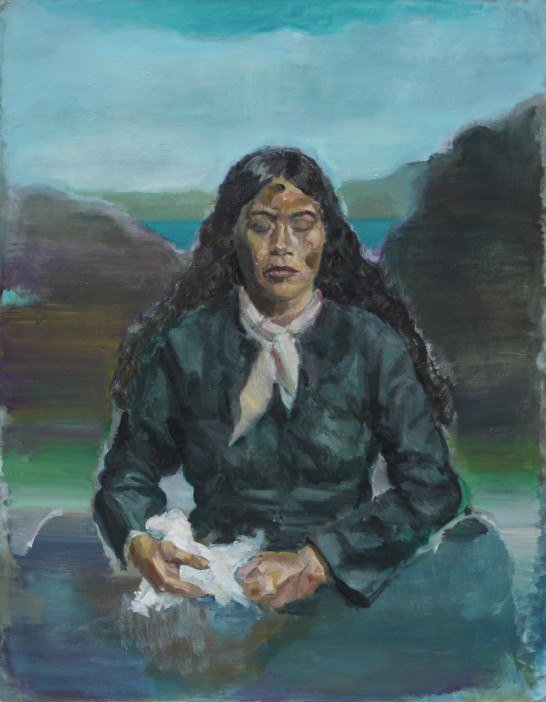